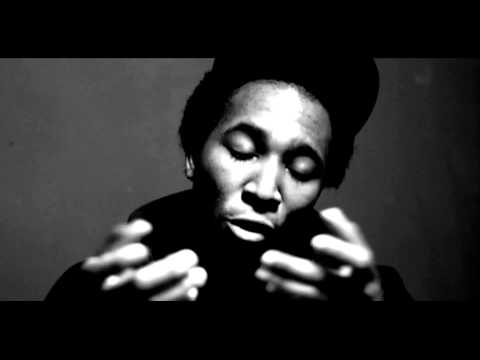 Poetic begins the New Year with a visual presentation for the outro to his latest album „VON POE VII“ (Free Download) addressing some of the speculation and slander directed at him and the Organized Threat movement. Atonement is not so much a „challenge“ as it is a wake up call to all those preaching a lifestyle they themselves are not living, as well as stating the effects of telling half truths while keeping silent when statements are made by third party individuals. Keep your eyes open, and don’t sleep on the movement!

Directed by: Chad A. Marshall
Produced by RUMAN