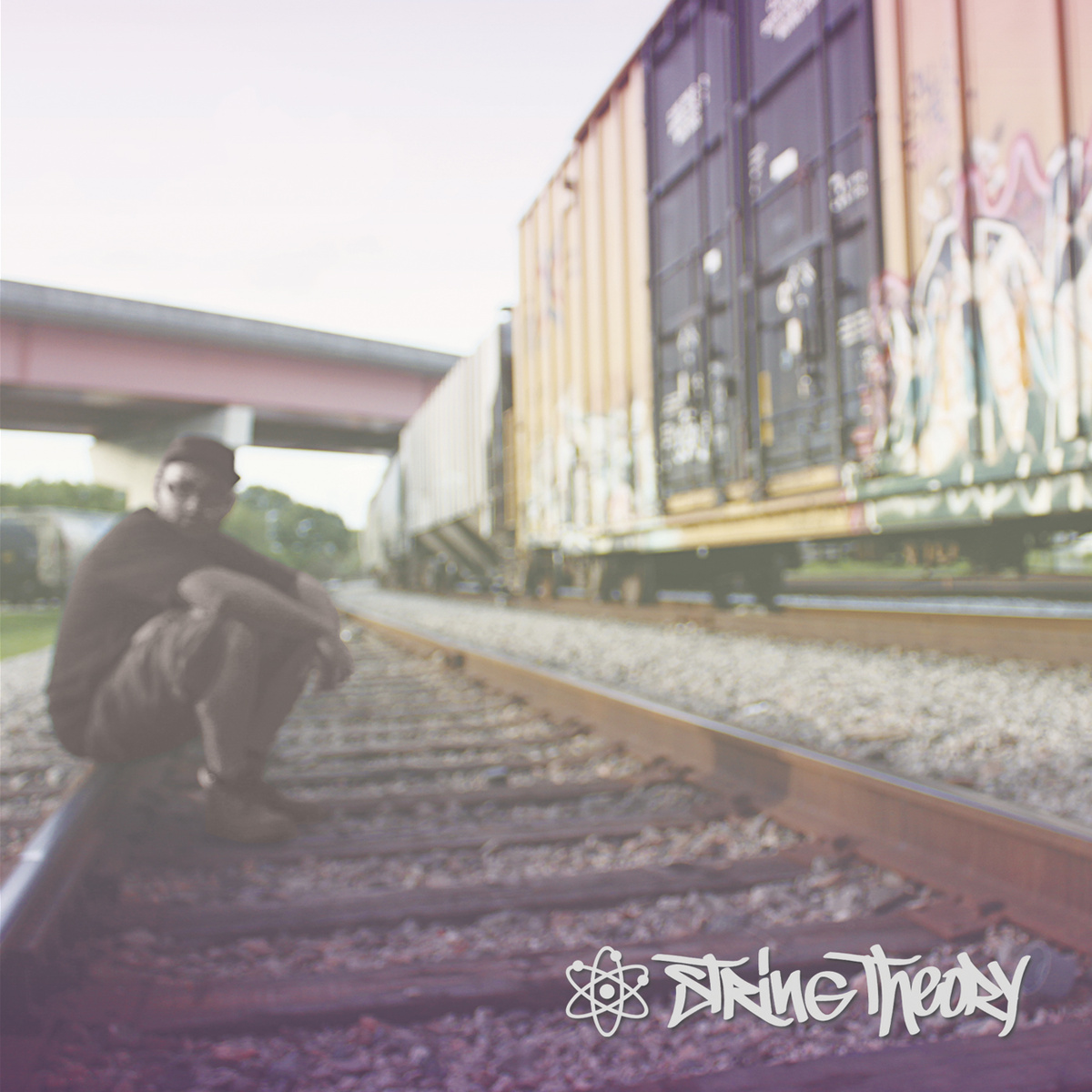 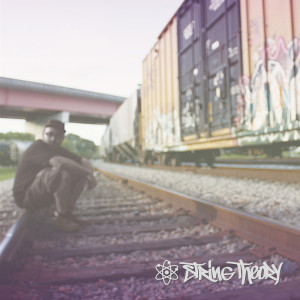 „A cosmic event so minuscule and rapid that it is unsure as to whether it even occurred at all. This was the precursor to the formation of String Theory. A group and its self titled album comprised of Epidemic’s Hex One and Swedish beat maker Boom Bappin‘ Zombie Darney. Only outside the realms of a structured paradigm can such a happening even begin to be analyzed. So too only under these conditions can it be formed. With concepts ranging from the abstract to the concrete, this anomaly in space time, this rift in the conscious fabric of reality, this naked singularity attempts to answer the basic human question: who are we really? The ambiguity of the universe’s many laws is what drives this question, as every soul on this plane is searching for their own personal theory of everything. We ride it’s intergalactic currents, weaving between supposed realities and lucid dreams, only to reminisce on how beautiful it all used to be. A graceful marriage between multilayered resonance and the seemingly forgotten art of rap. The inception of this body of work blurs the notion of identifying it as an album, as it is
simply a juncture made possible by infinitely specific circumstances, without which, String Theory would never have existed at all.

If we are a simulation, then in the ways that matter to us… we are real enough.“