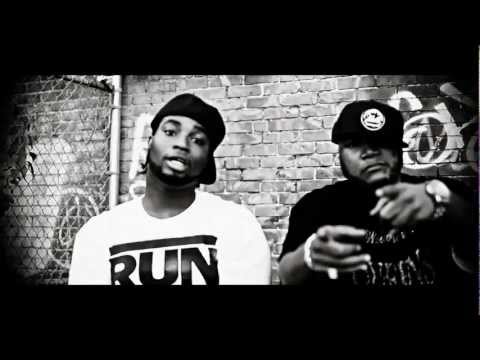 After releasing 2 singles and building anticipation for the past couple months, Mayhem (Of EMS) finally brings you the 3rd installment of his “Early May”* mixtape series.

Early May 3: Mo’ Retro features original productions along with remakes of Hip-Hop classics that we all know & love. With guest appearances by Craig G. (Juice Crew), Dominique Larue, M-Dot, Revalation, Boycott Blues, Tribeca and production from Skammadix, Jerz, Shade Cobain, Gajos, J-Listed and more, this tape is sure to bring you back to that golden era and also prep you for Mayhem’s eventual album “A Beautiful Mind”“