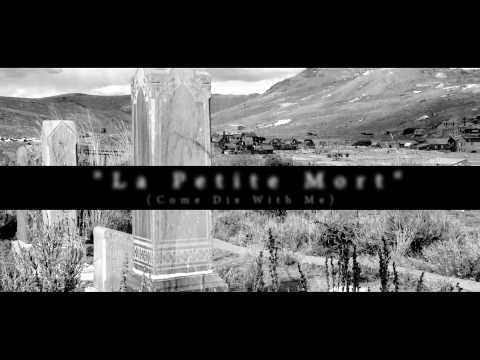 Kno about this video:

“The treatment of the video as I wrote it was to tell the story of what I like to call the “Jesus Complex” in relationships, where people have a tendency to be attracted to those who appear to need help or to have been mistreated by others. We often think our new object of affection is perfect and simply met with a string of bad luck or cold-hearted suitors only to realize that the problem in that person’s past relationships may have been, in fact, that person themselves. If you have issues finding true love maybe YOU’RE the asshole — it isn’t necessarily everyone else’s fault. One to grow on.”