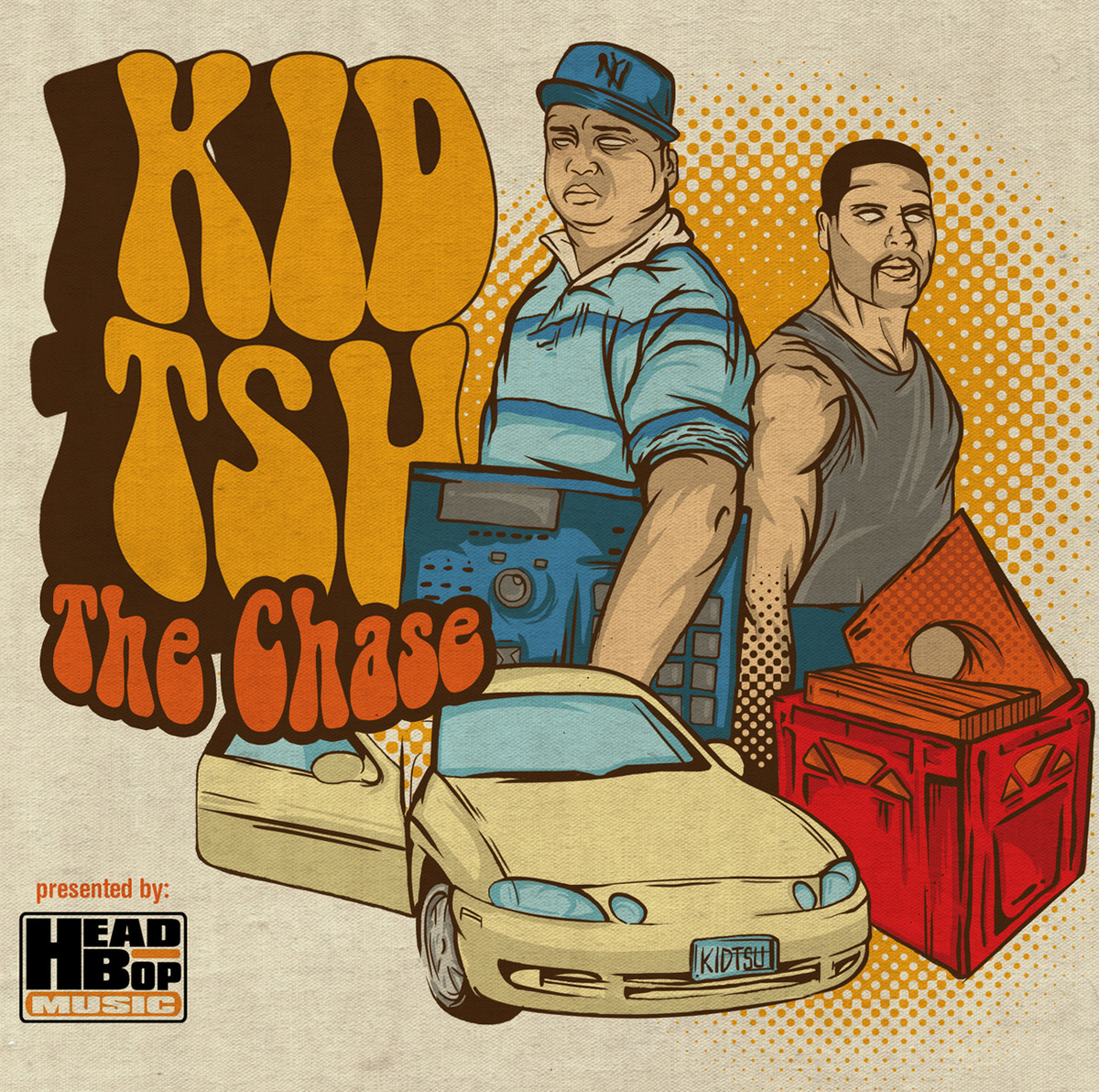 Here is the debut LP release from producer Kid Tsunami, with DJ Bless… THE CHASE!

„Featuring 16 tracks of the most hard hitting hip hop you have ever heard! Features an all-star cast including KRS-One, Kool G Rap, Masta Ace, Pharoahe Monch, Bahamadia, Kool Keith plus many more!

This will be the quintessential hip hop album to grab in 2013! Will be released digitally everywhere on June 18th 2013 with CD and Double Vinyl LP to shortly follow. Distributed by The Orchard, Fat Beats New York and Obese Records Australia. Out on HEADBOP MUSIC!“